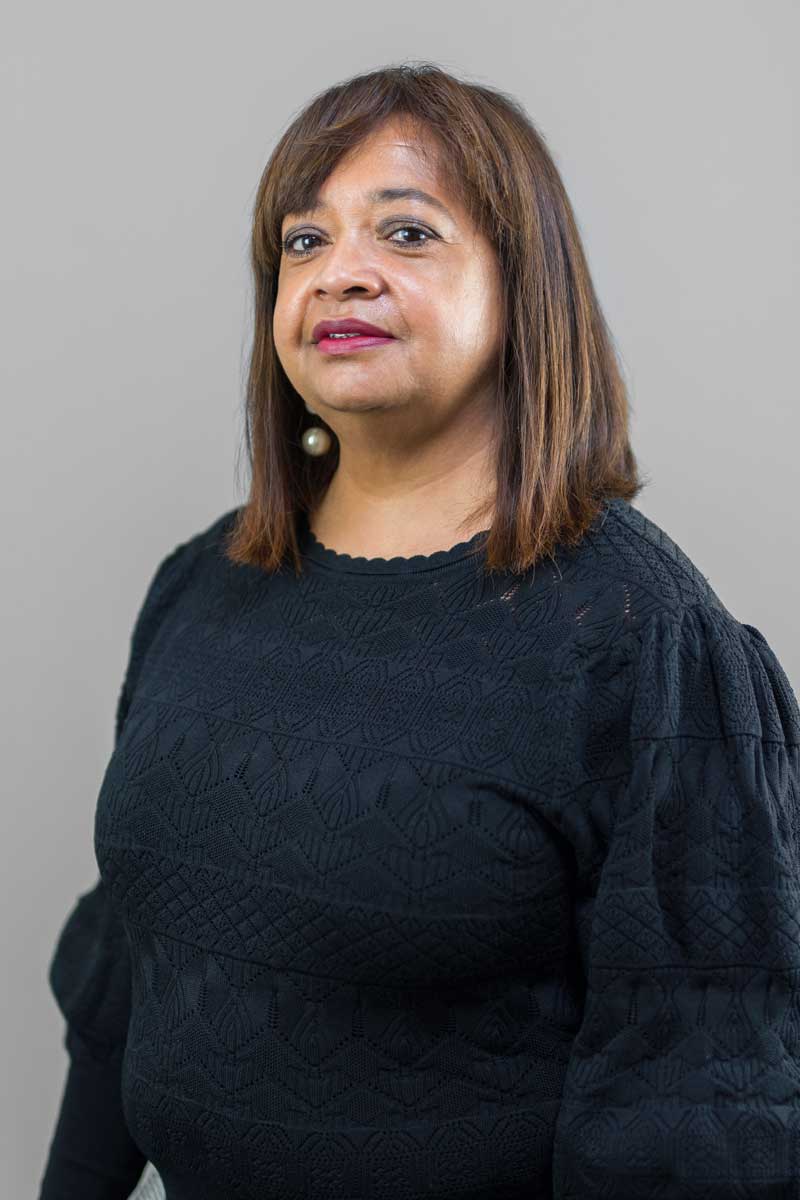 Since 2003, Tracey has worked at the Director of the Steve Biko Housing, one of only two Black and Racial Minority Housing Groups in Merseyside. She has worked in the city’s social housing sector since 1978, and was appointed as Riverside Housing Association’s first black housing manager at the age of 27.

After leaving Riverside, Tracey worked at Liverpool City Council from 1998 until 2003, in the regeneration directorate working on many projects including the New Deal for Communities Programme.

Tracey is an advisory member to both Liverpool City Council’s Employment and Skills Select Committee and Liverpool City Region’s Fairness and Social Justice Board. She is also a member of the CitySafe Partnership, chairs Liverpool’s Strategic Hate Crime Group, but will be taking a break from these roles to concentrate on her role as Chair of the Race Equality Taskforce.

Tracey was formerly a board member of Granby Community Land Trust, a founding board member of Amadudu Women’s Refuge and was chair of the Kuumba Imani Millennium Centre. She now also campaigns to rid the Toxteth community of guns and knives.

Tracey has picked the taskforce members for their experience, passion and shared vision of creating a city where everyone feels equal, respected and able to achieve their full potential. They will look at the reasons why race inequality still exists in Liverpool and develop an action plan to tackle it.  You can read their biographies below. 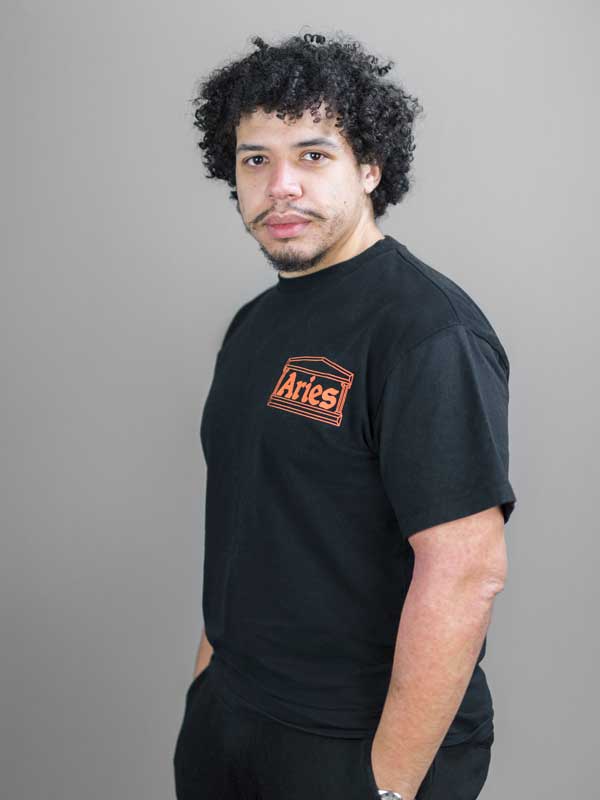 Aaron is an entrepreneur, born and raised in South Liverpool. He is a co-founder of Liverpool’s number one urban media platform Culture Deck which celebrates the city’s urban culture through developing, and managing creative content and events. He is also the business lead at Matchstick Creative and a board member at Tiber Enterprise group. Aaron is passionate about using creativity to generate commercial opportunities for disenfranchised young people in Liverpool.

Amina was born in Liverpool 8 to economic migrant parents from Somaliland. Her doctorate, completed in 2020, examines the Gifford Report and investigates the issue of race and racism in employment for the Liverpool Born Black Community. Amina has worked in both the statutory and voluntary sectors in Liverpool and held a number of key roles in specialised international agencies. She is proud to be a hijab wearing Black Muslim woman advocating for the Black Community. 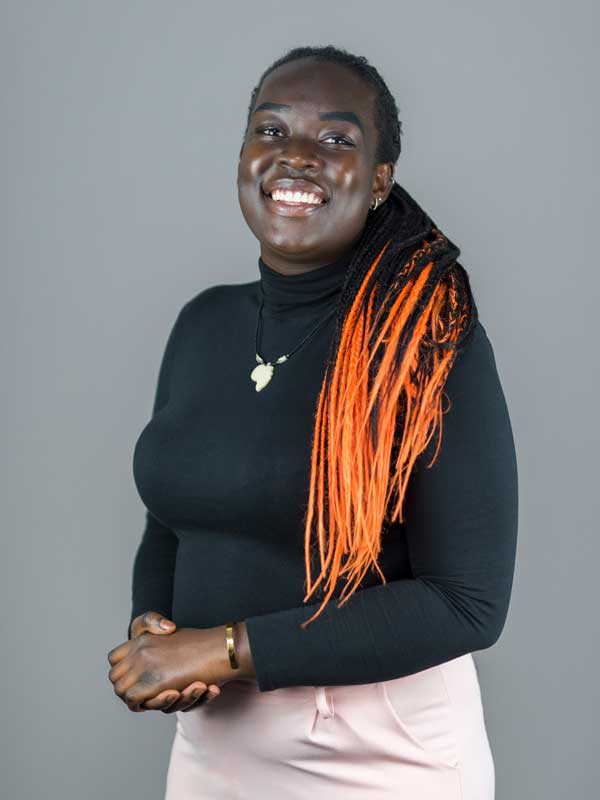 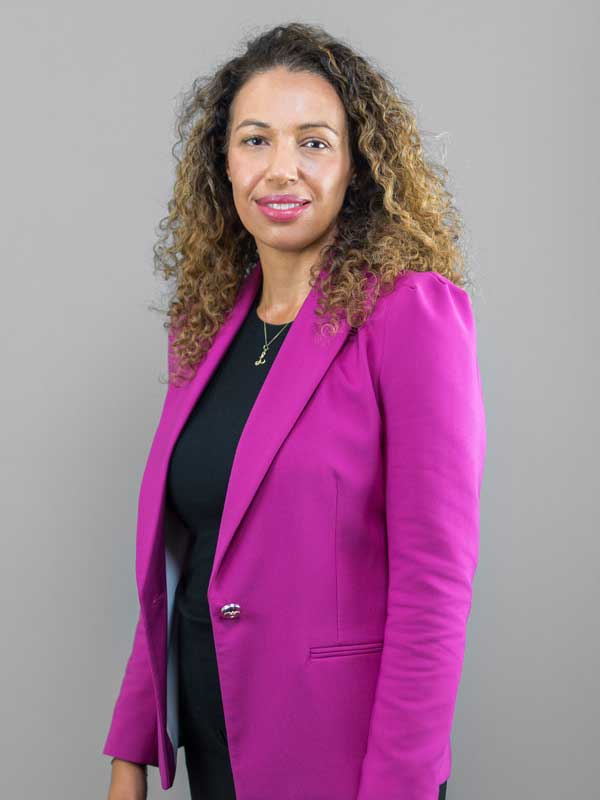 Born and raised in Liverpool, Lorna is from Nigerian, Jamaican and Irish heritage. She is the Head of Mayoral Programmes at LCR Combined Authority. She worked for the Toxteth Education Trust looking at the barriers to employment facing BAME communities, and for Liverpool City Council in equalities, housing and education. She is also a board member for Blackburne House Group which offers women education and training, and is renowned for its progressive equalities work. 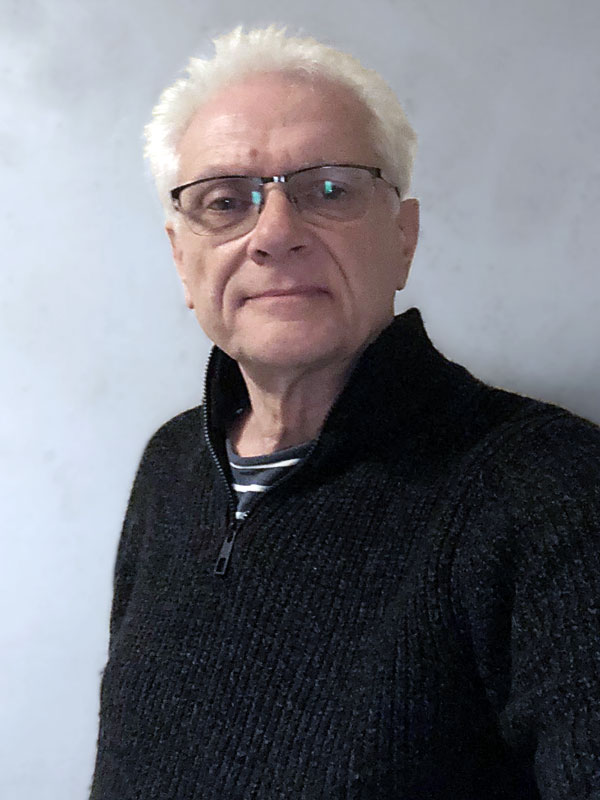 As Artistic Director of Bluecoat, Liverpool’s contemporary arts centre, Bryan has curated many culturally diverse exhibitions and events, stretching back to Trophies of Empire (1992) which interrogated colonial legacies and transatlantic slavery. He has extensive experience of the local and national cultural sector and advised on UK research project, Black Artists and Modernism. He has edited and coedited many publications including Art in a City Revisited and Liverpool City of Radicals. 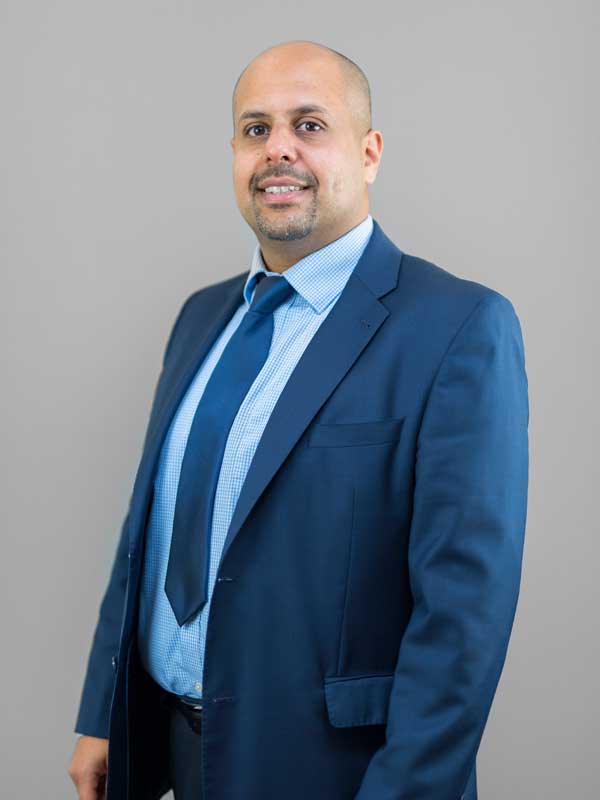 Born and raised in Liverpool, Moner is from Yemeni, Arabic heritage. He works for LCC’s Safer and Stronger Communities building resilience to far right narratives by engaging with local communities and training staff. He has worked as a secondary school teacher in Liverpool and the Middle East, and has several years’ experience in the voluntary and community sectors. He was a board member for the Liverpool Arabic Centre and Merseyside Yemeni Community Association, and is now on the board of inter-faith charity, Liverpool Community Spirit. 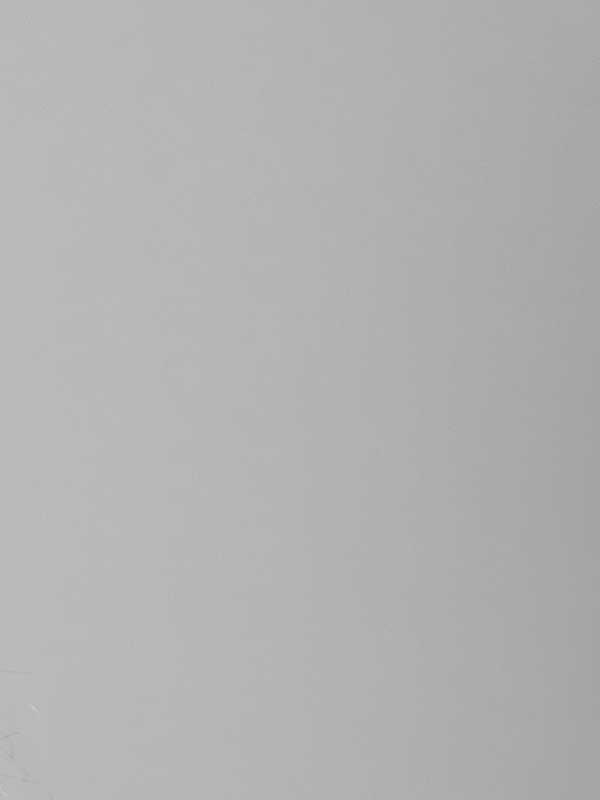 Michelle is the North West’s lead nurse for the Chief Nursing Officer’s BME Strategic Advisory Group where she champions equality, diversity and inclusion. She also speaks and writes about the impact of gun, knife and gang incidents. In 2018, she was given the title of Queen’s Nurse in recognition of her commitment to high standards in patient-centred care. Michelle says time she spent in Barbados observing cultural differences and similarities was instrumental in developing her approach to health policy and research. 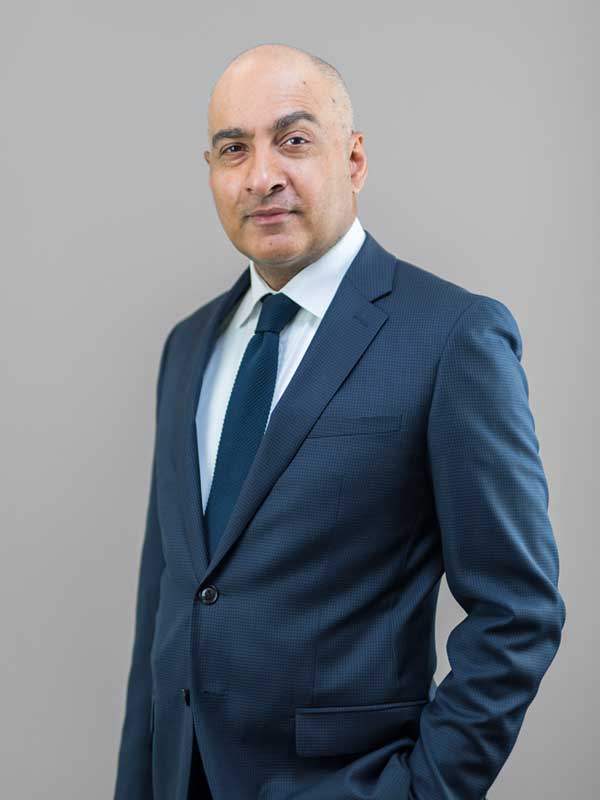 Zia Chaudhry grew up in Liverpool, studied law and was called to the Bar in 1991. In 2005 he became the first Muslim Chair of the Merseyside Council of Faiths and was a founding member of the North West Forum of Faiths. Zia is the author of ‘Just Your Average Muslim’ his story of growing up as a Muslim in the UK. He was awarded an MBE for services to interfaith relations in 2015. Zia became an Honorary Fellow of Liverpool John Moores University in 2017 and Director of the Foundation for Citizenship at the University a year later. 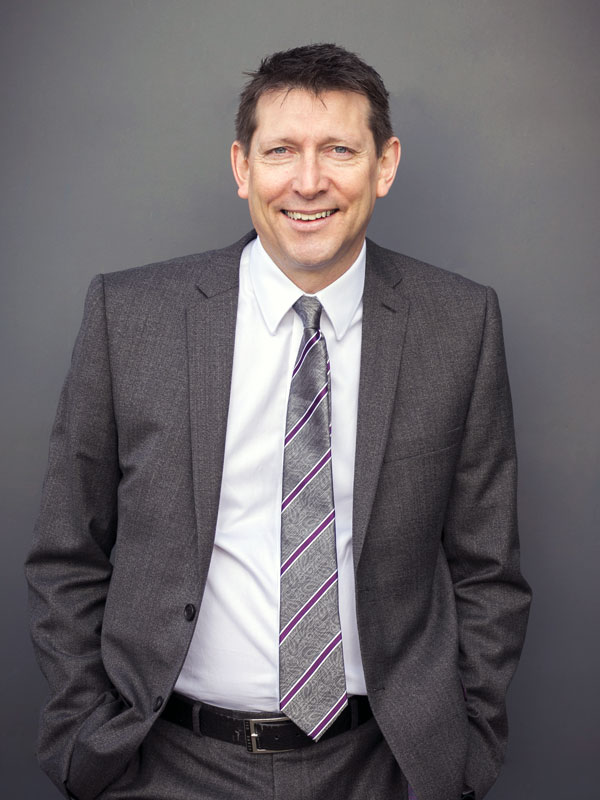 Frank is chief executive of Downtown in Business (DIB). Before setting up DIB, he spent 12 years in political roles including Leader of the North West Regional Assembly and Deputy Leader of Lancashire County Council. He chaired Lancashire Enterprises and was also a NED on several health and social care trust boards. He was a member of the Merseyside Entrepreneurship Commission and now sits on a range of economic development advisory groups in Liverpool, Manchester and Lancashire. 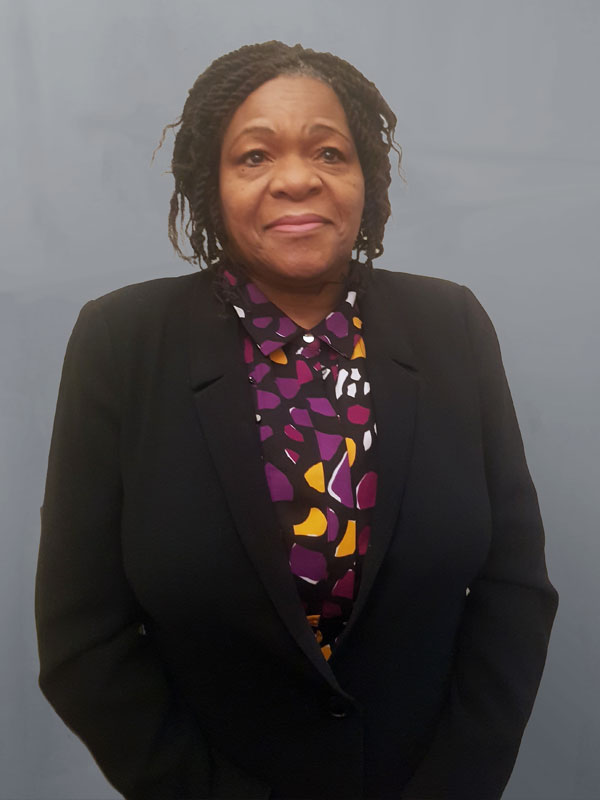 Cecile was Professor of Sociology at Nottingham Trent University for 13 years and is currently at the University of Nottingham as an honorary academic and independent researcher. She was the first black female professor in the East Midlands. She specialises in education, youth, social mobility and social exclusion. She was recently engaged by the Nottinghamshire Police and Crime Commissioner to investigate the relationship between the BME community and the police with a view to producing recommendations.

“I am delighted that Tracey Gore will be chairing this group, as someone with exceptional experience, who has worked tirelessly in community engagement, with the council and the city’s partners to promote positive action and recognise diversity.” 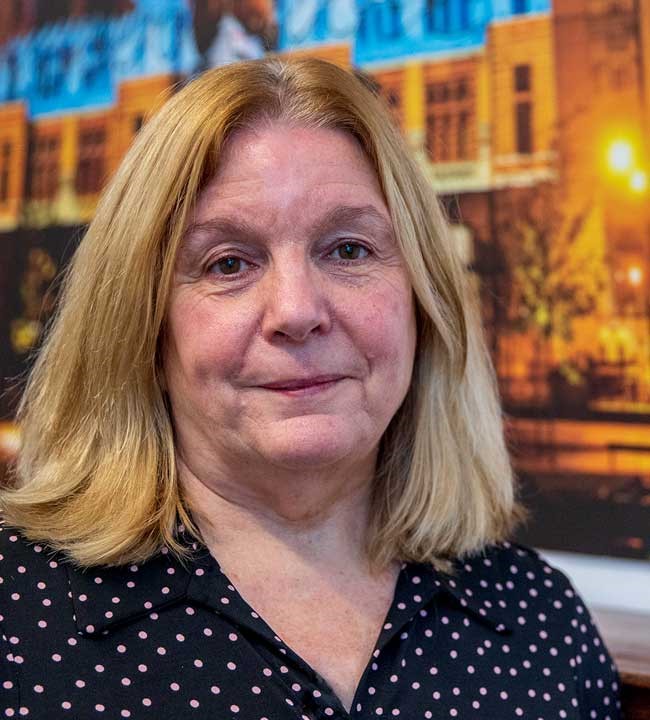